A Brown Table originally started as a place for me to share the recipes I cook at home. Here you’ll find food that gets me excited, recipes I’m thrilled to share with you, and a gentle dose of science mingled with kitchen tips to make your time in the kitchen easier. My goal is to empower you in the kitchen, so you can easily prepare delicious meals.

Growing up in Bombay, India, I eventually moved to America for graduate school. I started my blog, A Brown Table, in 2011 when I was working as a molecular biologist (and attending public policy school) in Washington D.C.! Living and breathing academia drained my spirit, and I needed an outlet to get a mental and creative breather. There was no game plan or strategy. I just wanted to cook and share food. Funny enough, life had other plans for me. The blog grew and brought new opportunities. I learned how to style and photograph food and fell in love with it.

After my husband and I moved to California, I considered attending culinary school, but taking on a loan and a risky career change terrified me. I tried something else. I reached out to twelve bakeries in my neighborhood, and one patisserie called me back. I staged for two weeks at the patisserie while simultaneously working at the pharmaceutical company that employed me. I loved working at the patisserie more than I did at the pharmaceutical company, and I quit to work as a pastry chef. I loved it more than the daily academic grind. For once, I was excited to wake up in the morning and tackle the day.

Later, I worked as a food stylist and photographer for a digital startup in San Francisco. Around that time, I got hired by the San Francisco Chronicle to write and photograph my food column. That was a pivotal moment in my career. I signed my first cookbook deal. Since then, a lot’s changed. I’ve written for different newspapers and media outlets, both national and international.

I’ve written, styled, and photographed two cookbooks, and while I write this, I’ve just finished wrapping up the third one before I jump onto the fourth. Some of the recipes from my books are here, but the recipes in this space will give you a good sense of my style and philosophy on cooking.

I’ve moved around the country quite a bit and now reside in Los Angeles, California, with my husband, dog, and two cats. I’m always happy to answer your questions about cooking, career (and career-changing), food science, pet questions, The Real Housewives, etc. Feel free to reach out to me via email or on social media (I spend a lot of time on Facebook, Instagram, TikTok, and Twitter), and I’ll get back to you soon!

Want to work with Me or have a question

Get in touch
My Books 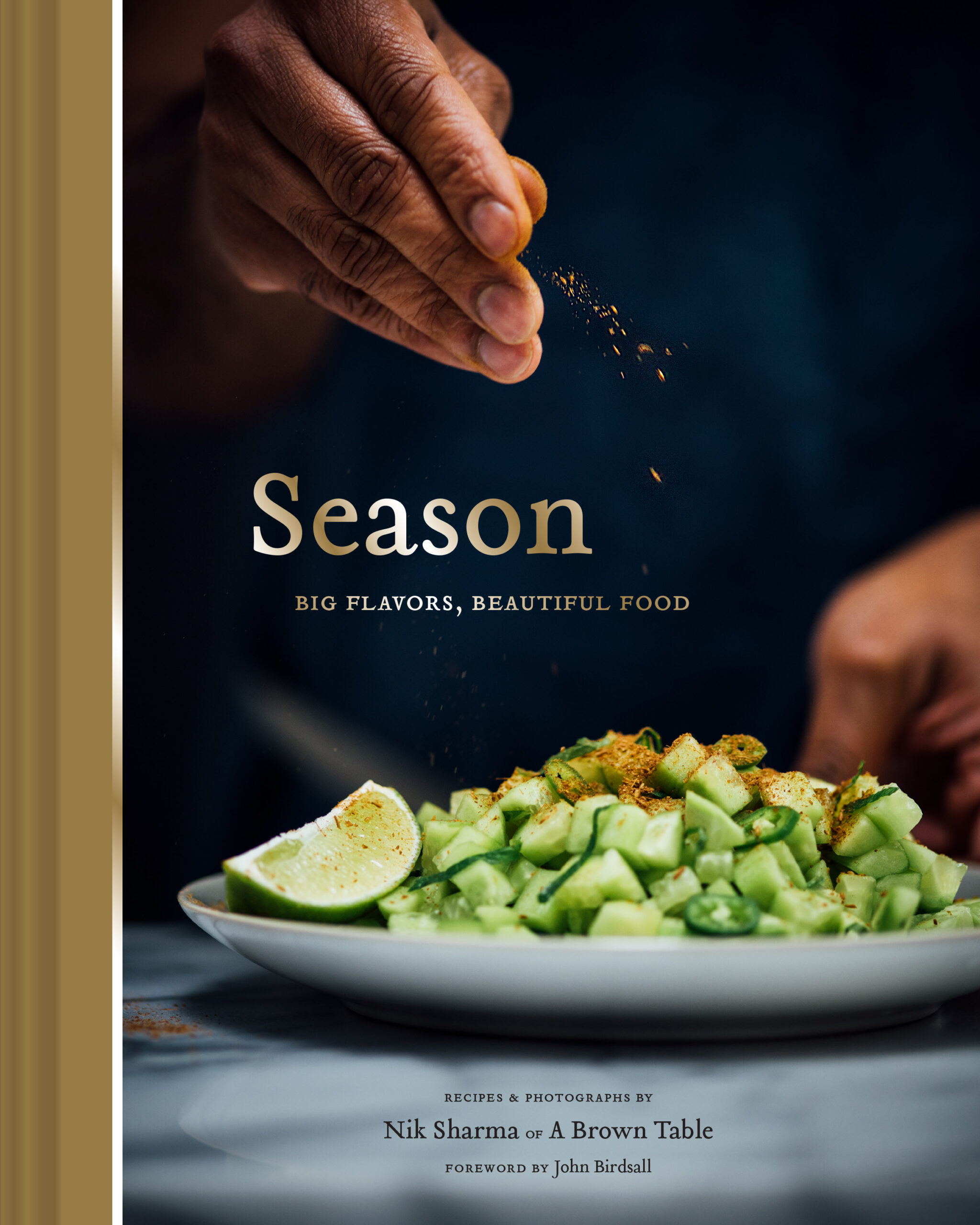